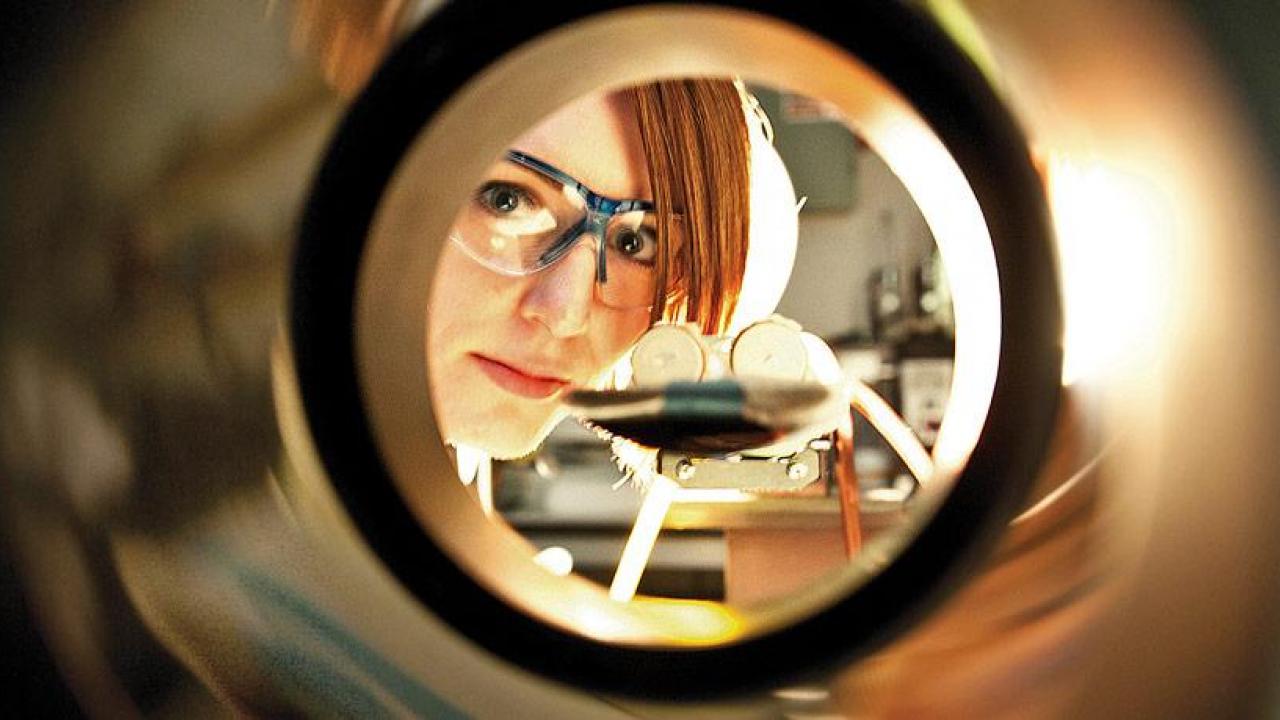 On its face, it might seem Dr. Fred Meyers at the UC Davis School of Medicine is looking at one very specific problem. He’s studying soldiers with complex trauma, such as a serious burn combined with a head injury. But he says the method he’s using — called precision medicine — could ultimately change the way doctors nationwide treat both military and civilian patients.