Brain Health is a Journey That Begins at Birth 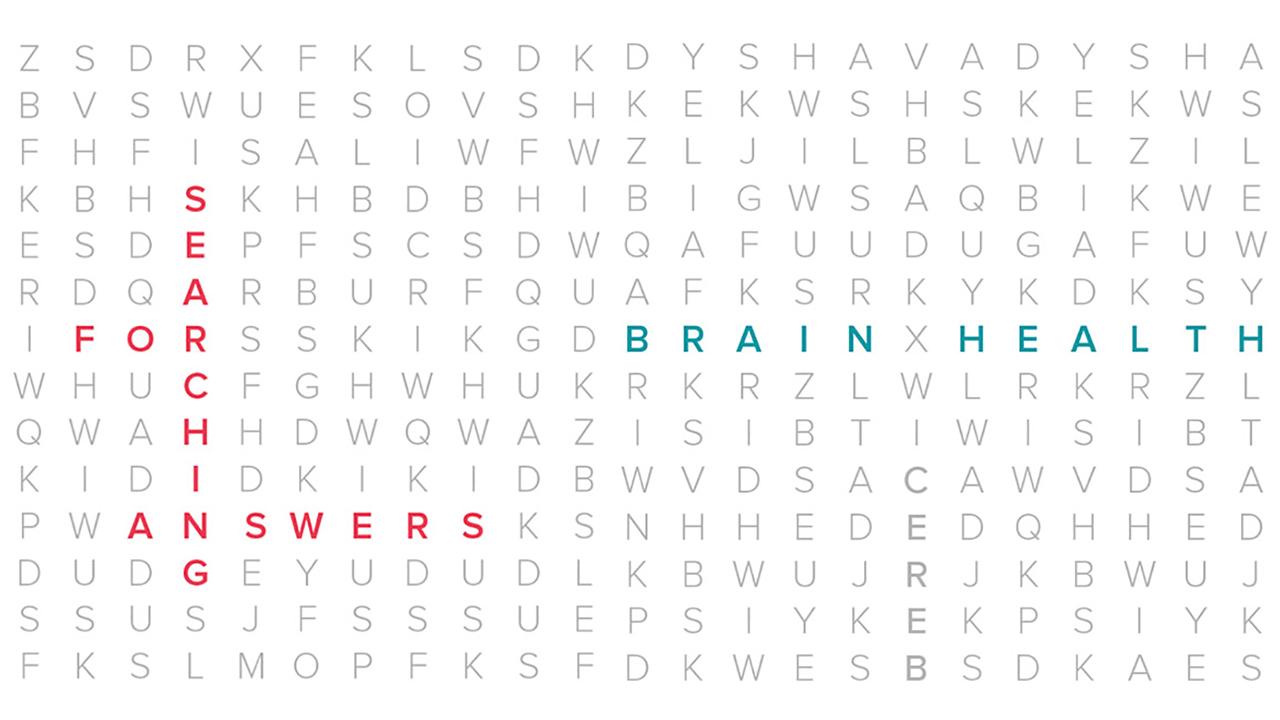 Brain health is both a biological issue and a social one — and something that should be addressed across the lifespan, says the longtime leader of UC Davis Health’s NIH designated Alzheimer’s Disease Center. A new university initiative aims to continue the center’s tradition of novel and actionable findings about dementia prevention, detection and intervention.

Every end has a beginning. Just like you don’t wake up one morning to heart failure, you don’t suddenly hit dementia. It’s a lifetime of rugged beating that leads to both.

As individuals and a society, we focus on heart health, bone health, cancer prevention… but we don’t often focus on building the strongest brains that we can have, and then maintaining them properly.

Yet if we can reduce dementia risk, we should. And our own research, along with science around the field, is showing that we probably can — and in several ways.

It’s very important to modify or treat the disease when it presents, of course, but we shouldn’t think we can’t do anything before that. When we talk about dementia as an end of-life disease, something that’s often missed is that it’s a journey — with a beginning, a growth, and an end.

This is a description of that path, and things we’ve learned along the way. 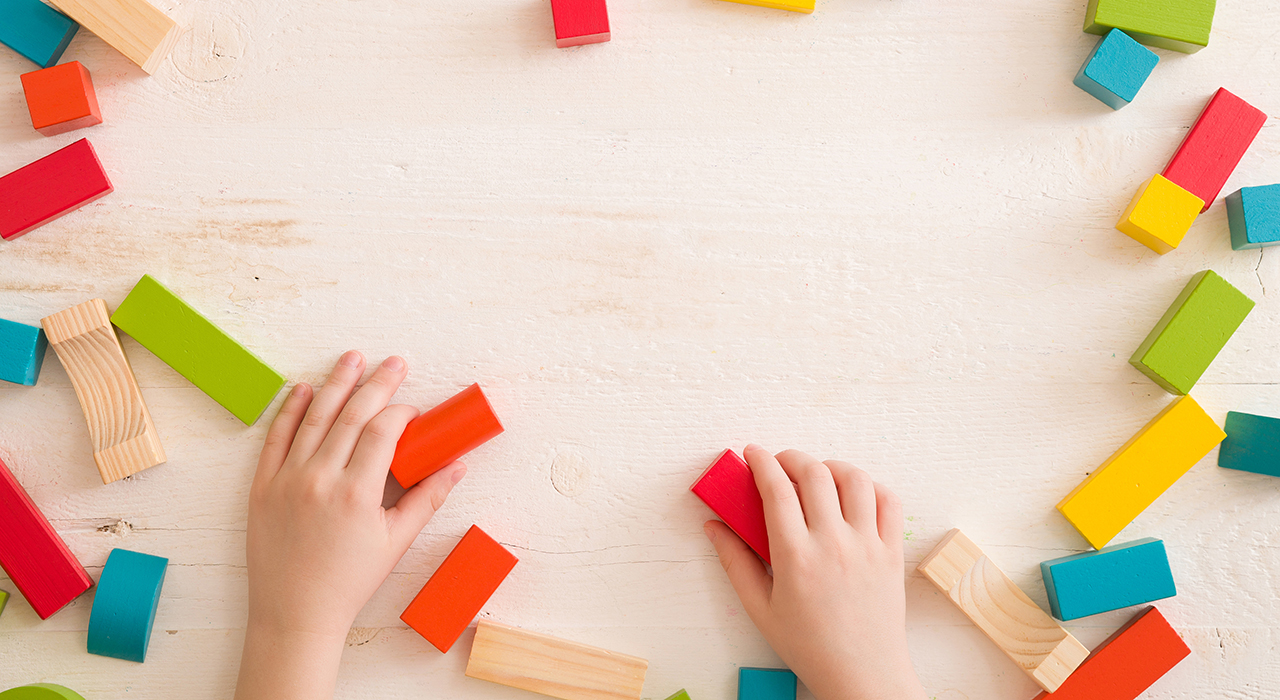 Research shows that long-term brain health begins before birth. Prenatal and developmental health factors are incredibly important in helping the brain develop to its fullest potential.

This means brain health is a biological issue, but also a social one. I read recently that a fifth of U.S. children live in families with incomes below the federal poverty threshold. A quarter of American kids live with a solo parent — mostly solo mothers, a third of which are living in poverty.

These factors can make it a real challenge to provide enriched education for children, at a time when a focus on early development is very critical. For instance, there may be less opportunity for quality stimulation if parents often delegate care to someone else due to work demands. So, early childhood support becomes a social determinant for brain health, just as it is for a range of health issues.

Prenatal and developmental health factors are incredibly important in helping the brain develop to its fullest potential.

To give their kids the best health care for their brains, I believe parents need to be positioned to:

A large study by UC Davis and Canadian researchers found that specific life experiences, such as level of reading attainment and intellectually stimulating activities, are predictive of the rate of latelife cognitive decline.

Published in the American Psychological Association’s journal Neuropsychology, the 2014 study was one of the first comprehensive examinations of the multiple influences of varied demographic factors early in life, and their relationship to cognitive aging.

In this particular study, researchers also found that early life experiences — such as childhood socioeconomic status and literacy — may have greater influence on cognitive impairment risk than such demographic characteristics as race and ethnicity.

“This study is unusual in that it examines how many different life experiences affect cognitive decline in late life… ” said co-author Dan Mungas, professor of neurology and an associate director of the UC Davis Alzheimer’s Disease Center.

It suggests that intellectual stimulation throughout the lifespan can reduce cognitive decline in old age.Dan Mungas, Ph.D., associate director of the UC Davis Alzheimer's Disease Center 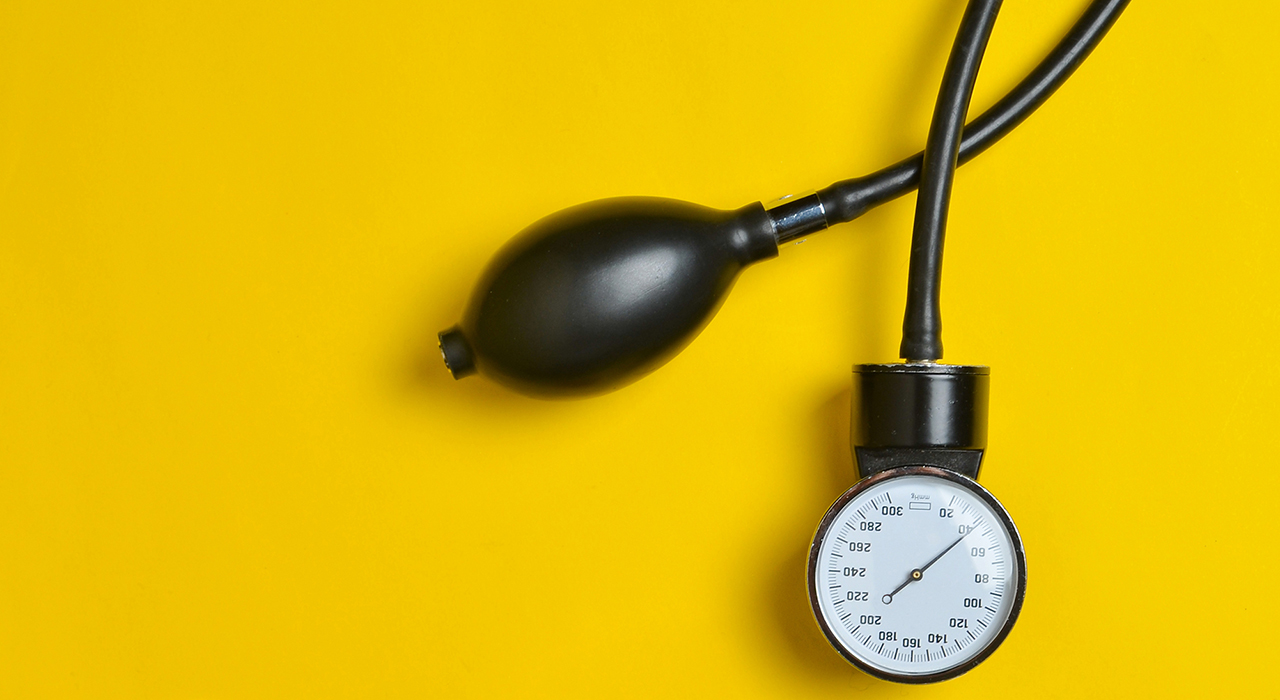 There are certain parts of our brains that shrink by almost a third before age 65 due to normal aging. One of the things we’re trying to do through our brain aging initiative here is better understand this. There’s already good evidence there are certain things that we can do to promote neuroplasticity — the brain’s ability to be flexible and remodel itself in response to stimuli and insults.

First, we’re not designed to sit still. Research shows that increased exercise prompts the release of a hormone (brain drive neurotrophic factor) that repairs the brain at the molecular level. This can become particularly important as we age and we often quit exercising. We’ve published data showing that even modest exercise, like walking 10 to 20 minutes a day, can be sufficient to improve brain health.

There’s some evidence that what we eat changes the gut biome, and this also affects our brain in addition to any other vascular or metabolic damage from our diet. Either way, we’re not designed to eat fast-food hamburgers, and then take supplements to compensate. Taking fish oil if you’re eating processed beef is not going to help you. You have to fundamentally change your diet.

What we think is that we need to move to more fish (particularly fatty fish like salmon), and more vegetables, legumes and unprocessed grains. The so-called Mediterranean diet. The biggest problem — and another reason why brain health becomes a social issue — is that cost of food tends to rise.

Nearly as important as cardiovascular exercise is the idea of habitual exercise for the brain — developing a life of learning.

Trying new hobbies, learning languages, jumping into creative endeavors, engaging socially — these and similar new experiences have all been shown to have strong impacts on brain health.

What seems to be crucial is continued learning. It’s more than repeatedly playing a brain game or two until it becomes rote — it’s playing new games, putting your brain into a mode of learning that secretes the brain repair hormone. I like to say it’s when your head is hurting a little — you’re thinking things you haven’t before, making new connections. Even when you’re out of your comfort zone and you say, “Ugh, I hate this.” That’s when your brain is stretching. You’re not just punching the clock, so to speak.

What we think is that there’s a brain reserve, a cognitive reserve, which can be influenced or built up by the complexity of our activities. We do find that highly educated and accomplished people have less risk. When and if they get disease, the onset is delayed, and when it does appear the progression is steeper. The pathology exists but the brain is also more organized, so the person does well further into the disease, and then tends to decline precipitously at the end.

If you think of quality of life as an ability to engage in and enjoy life over a period of time, a steeper decline can actually reduce length of suffering — the theory of “compression of morbidity.”

UC Davis researchers have unearthed novel insights about the intersection of dementia and cardiovascular disease — including several drawing on the legendary Framingham Heart Study. Some highlights:

Senior years — and when disease starts

At a certain age, many people feel they don’t have to exercise anymore. But continued exercise can help your brain. Again, we have some data that we published that suggests that even moderate amounts, such as walking 10 to 20 minutes a day, is sufficient to change things— even at advanced age.

I think a lot of people forget to keep doing the small things day in and day out that can add up and make a difference, like parking farther from the restaurant, or choosing the stairs over the elevator. One of my favorite brain health faux pas is seeing people drive between stores at the mall, instead of walking.

And what can we do when dementia has begun to take hold?

I think we have to think about novel ways to help people compensate, and that’s one of the things we’re doing here at UC Davis Health. You may not be able to build up the disease resistance anymore once you’ve entered significant cognitive decline, but you can work to compensate for it.

For example, I suspect the average 65-year-old doesn’t have a daily calendar. Life has slowed and they don’t think that they need it. But if you have memory impairment, a simple daily calendar can help quite substantially. Again, small changes can add up to make a big difference.

Pathways to early detection and intervention 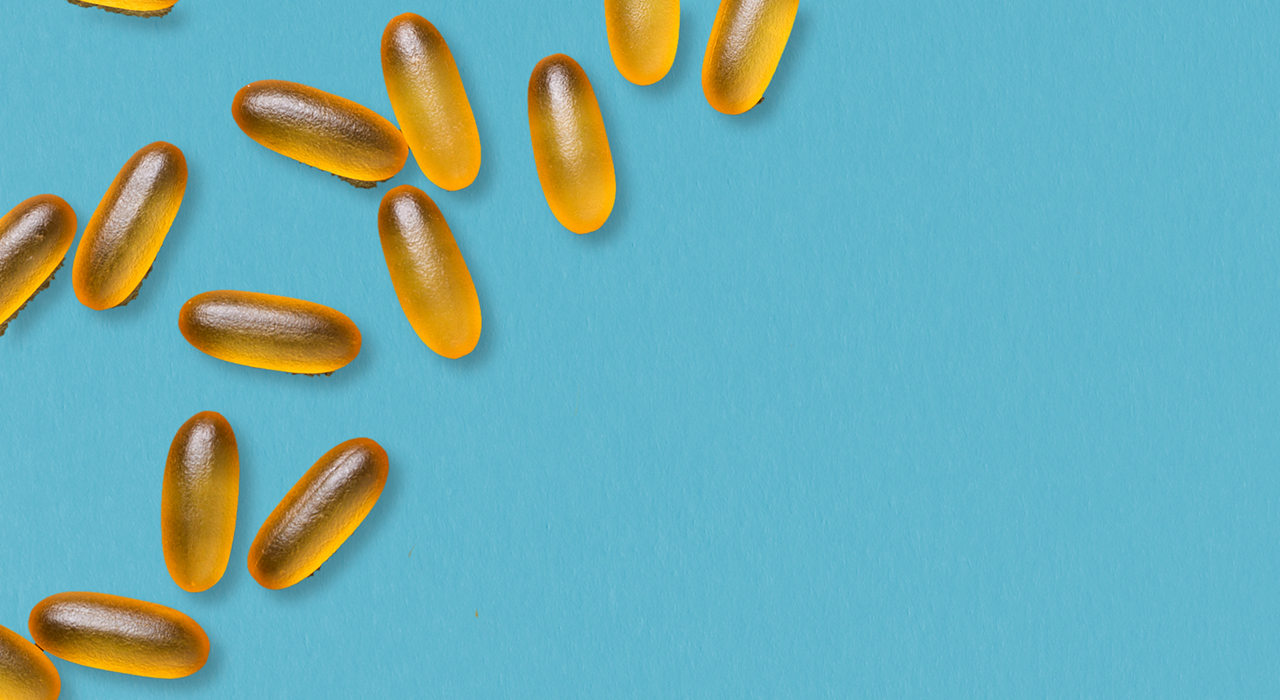 UC Davis Professor Helps with Alzheimer’s Care. Why her Work Goes Beyond the Office