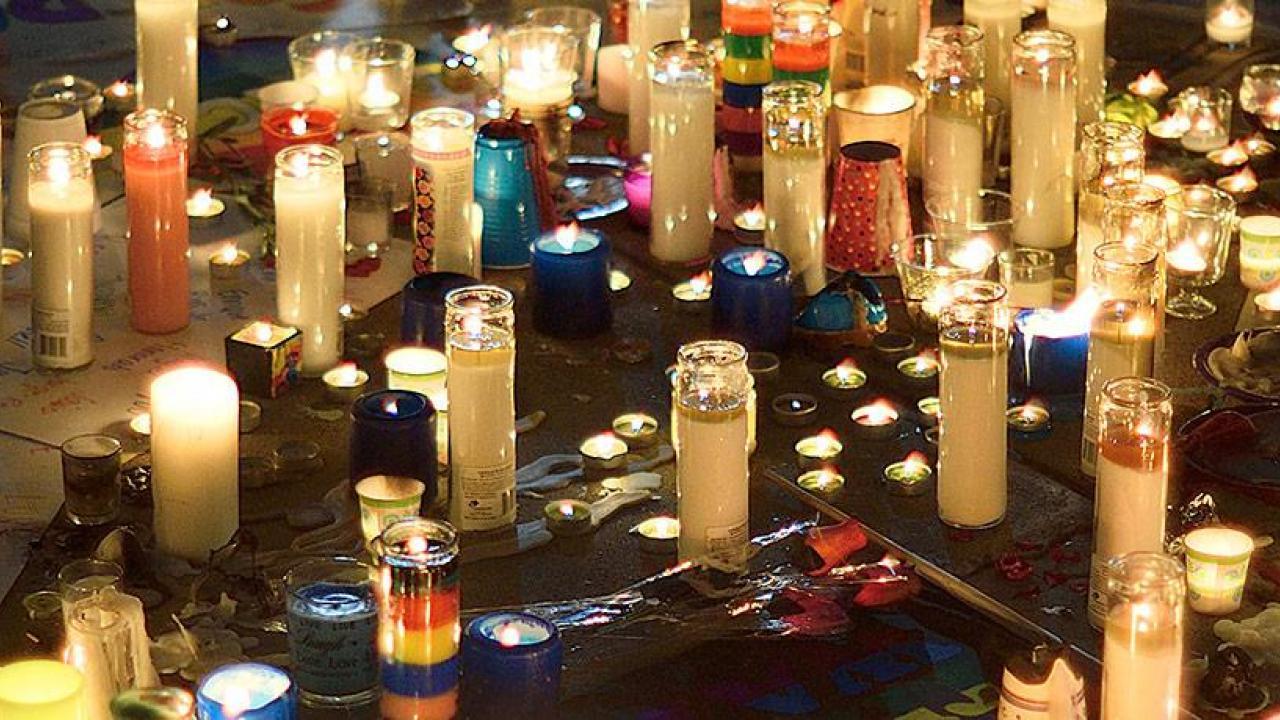 ‘We Can’t Endure This’: Surge in U.S. Shootings Shows No Sign of Easing

Around the country, gun purchases, which surged in 2020, have begun to level off, at least when measured by the number of federal background checks, a proximate measure of Americans’ gun-buying habits. Garen J. Wintemute, who researches gun violence at the University of California, Davis, said that while he was pleased to see the apparent reversal in the surge of gun purchases, “we have no choice but to live through the aftermath, whatever it is going to be. We’re doing that now.”