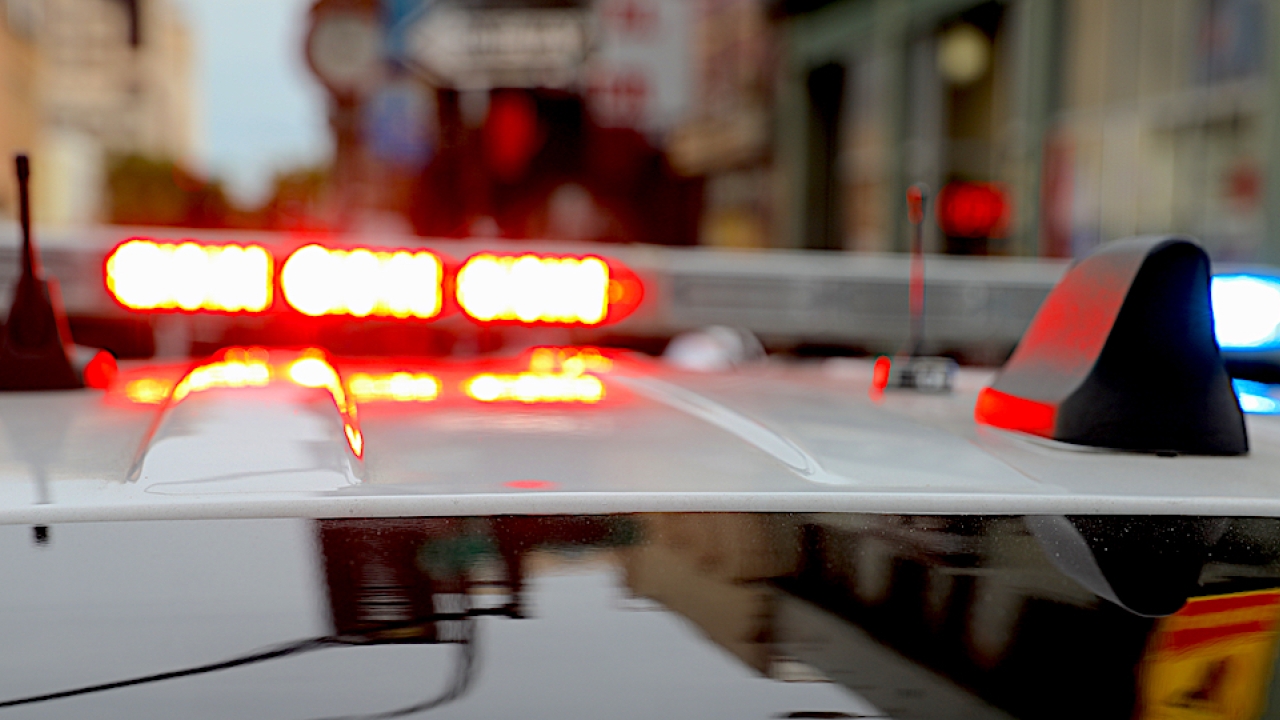 (SACRAMENTO) In the wake of the shooting in Uvalde, Texas, that left 19 children and two teachers dead, legislators in Washington, D.C., and across the country are debating “red flag” laws or extreme risk protection orders (ERPOs).

A new study from the Violence Prevention Research Program at UC Davis examines case details and mortality records from the first three years of California’s GVRO law, which went into effect on Jan. 1, 2016.

The “red flag” law allows law enforcement, family and household members, some co-workers, employers and teachers to work with a judge to temporarily remove access to firearms and ammunition from people at significant risk of self-harm or harming others.

The research, published June 2 in Injury Prevention, shows that GVROs were used most often by law enforcement officers to prevent firearm assault and homicide. About 80% of GVROs were used in cases of threatened interpersonal violence.

The findings suggest GVROs are being used as intended — to remove firearms from individuals threatening to harm themselves, their intimate partners, co-workers, classmates, or the general public. —Veronica Pear

Mass shooting threats — a threat to shoot an unspecified number of people or more than three people — occurred in almost 30% (58 cases) of all GVROS during this period. Six of the cases involved minors, all of whom targeted schools.

Among the individuals who had firearms temporarily removed with a restraining order, almost 30% had an assault-type weapon such as an AR or AK-style rifle.

GVROs were also shown to potentially be effective in preventing self-harm, which was threatened in about 40% of the cases. No suicides occurred among individuals who were subject to the restraining orders.

“Extreme risk protection orders, or GVROs, offer a common sense, popular, and promising tool for firearm violence prevention,” said Veronica Pear, lead author of the study and an assistant professor in the Department of Emergency Medicine at UC Davis Health. “The findings suggest GVROs are being used as intended — to remove firearms from individuals threatening to harm themselves, their intimate partners, co-workers, classmates or the general public.”

Some other key findings:

The researchers took information from 201 available court case files for GVROs issued during the first three years of implementation in California. They characterized the recipients of the orders, the case circumstances and GVRO process details. They also linked the subjects of the restraining orders to mortality records to evaluate post-ERPO outcomes.

The researchers noted one limitation of the study. They could not obtain court files for all GVROs issued during the first three years (2016-2018). Of the 413 restraining orders issued during that period, they obtained records for 218. Of those, 17 were dropped because the provided case file did not include a GVRO form.

Firearms are the most common means of homicide and suicide in the U.S. Many acts of firearm violence are preceded by implicit or explicit threats, including two-thirds of public mass violence.

Despite these warning signs, law enforcement officers in most states cannot remove firearms from individuals at risk of violence who are not already prohibited from possessing firearms. California’s Gun Violence Restraining Order law was created to fill this legal gap.

“Based on the evidence available to date, we believe that ERPOs are effective and enjoy broad public support, including among firearm owners,” said Garen Wintemute, senior author of the study, director of the VPRP and professor of emergency medicine at UC Davis Health.

The other authors of the study are Rocco Pallin, Julia Schleimer, Elizabeth Tomsich, Nicole Kravitz-Wirtz, and Aaron Shev from VPRP, and Christopher E. Knoepke from the University of Colorado School of Medicine.

This work was supported by the Fund for a Safer Future (NVF FFSF UC Davis GA004701) and the California Firearm Violence Research Center.

Armed and Prohibited: Why a California program to get guns out of the hands of criminals is facing significant challenges