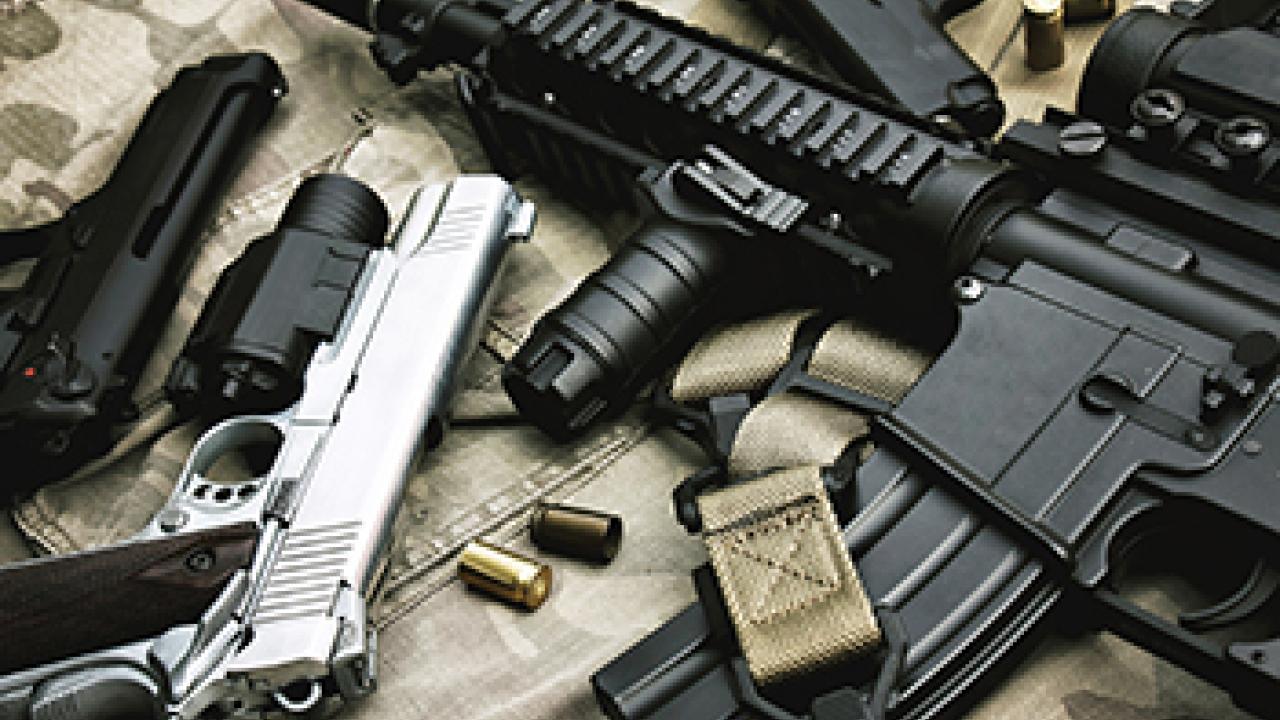 This article originally appeared on health.ucdavis.edu.

Do patterns in gun ownership-related characteristics and motivations, such as the types and number of firearms owned and reasons for ownership, offer insights into how those owners might view proposals designed to prevent firearm-related harm?

The answer appears to be yes.

Researchers at the UC Davis Violence Prevention Program (VPRP) have identified differences in firearm policy support that appear to track with patterns of firearm ownership.

Their research letter, “Patterns of Firearm Ownership and Opinions on Firearm Policies Among Adults in California,” is in today’s issue of JAMA Network Open.

“What’s unique about this study is that we looked at the data in a way that has never been done before,” said Julia P. Schleimer, a VPRP research analyst and lead author of the study. “Our findings advance what we know about firearm ownership and can provide important insights for evaluating and developing effective firearm policies.”

Schleimer and her colleagues analyzed responses from a 2018 survey of California adults. They had previously identified five different classes of firearm owners among the 429 owners who responded to the survey.

The different groups were based on the number of firearms an individual owned; types of firearms, such as assault weapon, handgun and non-assault type long gun; firearms owned primarily for protection; firearm storage practices; loaded handgun carrying behavior and motivations; and high-capacity ammunition magazine ownership.

Using the defining characteristics of the different classes of firearm owners, the UC Davis Health researchers then examined support for three firearm policy proposals. Two of the proposals involved a ban on the possession of high-capacity ammunition magazines, including either amnesty for handing in the high-capacity devices or a buyback. The third focused on regulating firearm access for individuals with multiple driving-under-the-influence (DUI) convictions.

Schleimer, who recently published a study about higher rates of firearm violence and the link to firearm purchases during the pandemic, said this latest VPRP research suggests distinct differences of opinion among gun owners about certain firearm policy proposals.

She noted that individuals who owned multiple guns and high-capacity ammunition magazines did not support the proposals for high-capacity magazine amnesty and buyback that other classes of owners did. On the other hand, the research team found that support for a DUI-based prohibition on firearm possession was highest among the group of owners who only had one handgun that was kept primarily for protection.

Because of the small sample size, the researchers said the findings are suggestive rather than conclusive and deserve more study.

“While at least half of firearm owners supported each of the firearm policy proposals, our work also highlights variation in policy opinions among owners,” added Nicole Kravitz-Wirtz, assistant professor of Emergency Medicine at UC Davis Health and senior author of the study. “A better understanding of the underlying drivers of that variation suggests opportunities for developing better messaged and more effective gun violence prevention policies.”