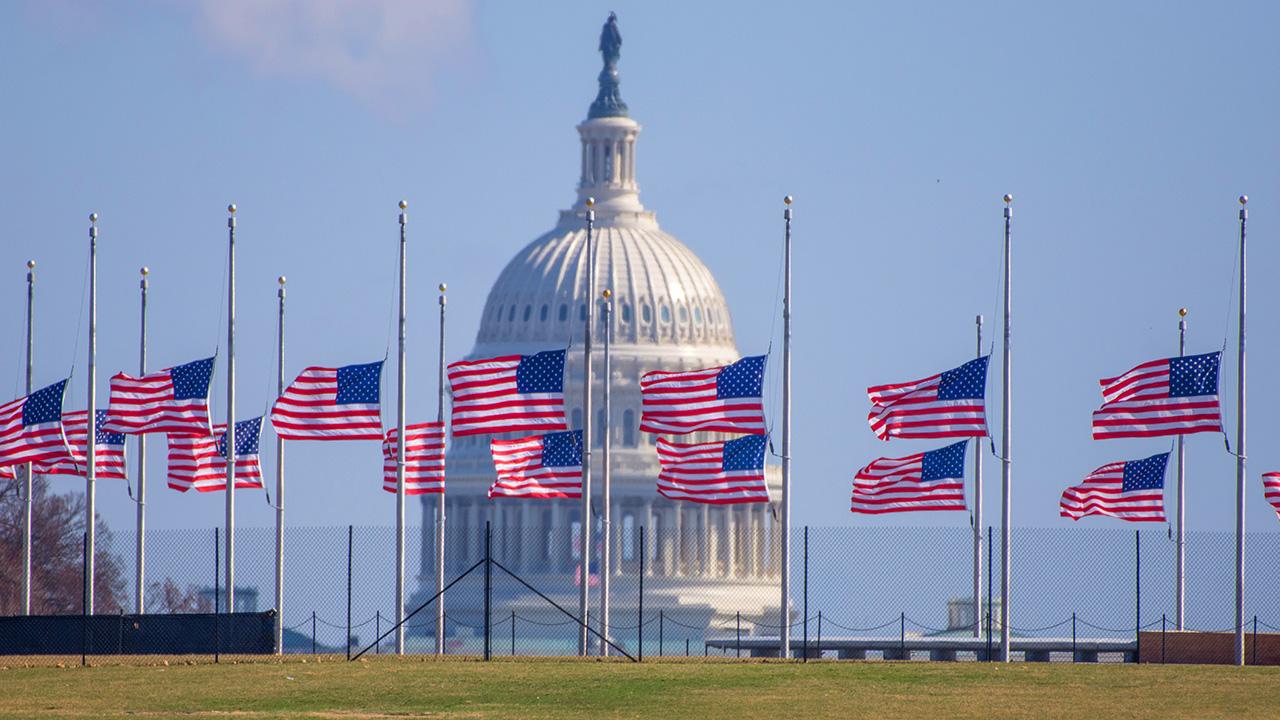 It’s a milestone year for safety research — for the first time in over two decades, Congress has approved substantial federal funding for research on firearm violence and injury prevention.

The bipartisan government spending bills for the 2020 fiscal year were officially signed by President Trump on December 20, 2019. The newly approved budget will allocate $25 million for gun violence research, to be divided between the National Institutes of Health and the Centers for Disease Control and Prevention. The CDC plans to review proposals from researchers by July 2020.

Federal funding for research on gun violence had been extremely limited since the 1996 Dickey Amendment that prohibited the use of federal funds to advocate or promote gun control. Although Congress had been updating the language of the amendment in recent years, this is the first time since the amendment passed that funding has been set aside for gun violence research at CDC and NIH.

“Congress has given us the opportunity to restart a research program that went out of business 20 years ago,” said Dr. Garen Wintemute, director of the UC Firearm Violence Research Center (UCFC) and champion of the Center for Violence Prevention Research Big Idea. Wintemute, one of the nation’s leading experts on the issue, testified before the House Gun Violence Prevention Task Force last September.

Despite the lack of federal funding, the Violence Prevention Research Program has been pioneering firearm research efforts since the early 1990s. Wintemute, who has dedicated the last 30 years of his career to researching gun violence, runs the center on a restricted budget –– and has, at times, been its principal funder.

The UCFC, which is state-funded, opened only a few years ago in 2017. However, its work has already been making a major impact, and Wintemute said the new federal funding will help revitalize the center.

“As a result of the lack of federal funding, almost all of the people who were working in this field have left it,” Wintemute said. “The Violence Prevention Research Program, predecessor to the Center for Violence Prevention Big Idea, is one of the few places where the work has always continued.”

UCFC the state-funded center was recently granted $5 million by the State of California to study gun violence and has published three groundbreaking studies. Wintemute anticipates that with the proper funding, the center can now tackle many bigger and more complicated questions regarding gun violence prevention.

“The projects our field has been able to do for the past 25 years are projects that could be done for little to no money,” Wintemute said. “Now we’ll be able to do rigorous evaluations on the effectiveness of policies and programs, and test out new ideas for prevention. We will learn much more about what puts individual people at risk for firearm violence, what social conditions drive it and its overall consequences.”

This long-awaited support will help programs reach their full research potential. Wintemute explained that a prospective donor to the Center for Violence Prevention Big Idea could expect to see synergy between their contribution and funding from these federal sources and from the state of California. In this promising new era for gun violence prevention, researchers at UC Davis are leading national efforts to solve one of the country’s deadliest problems.