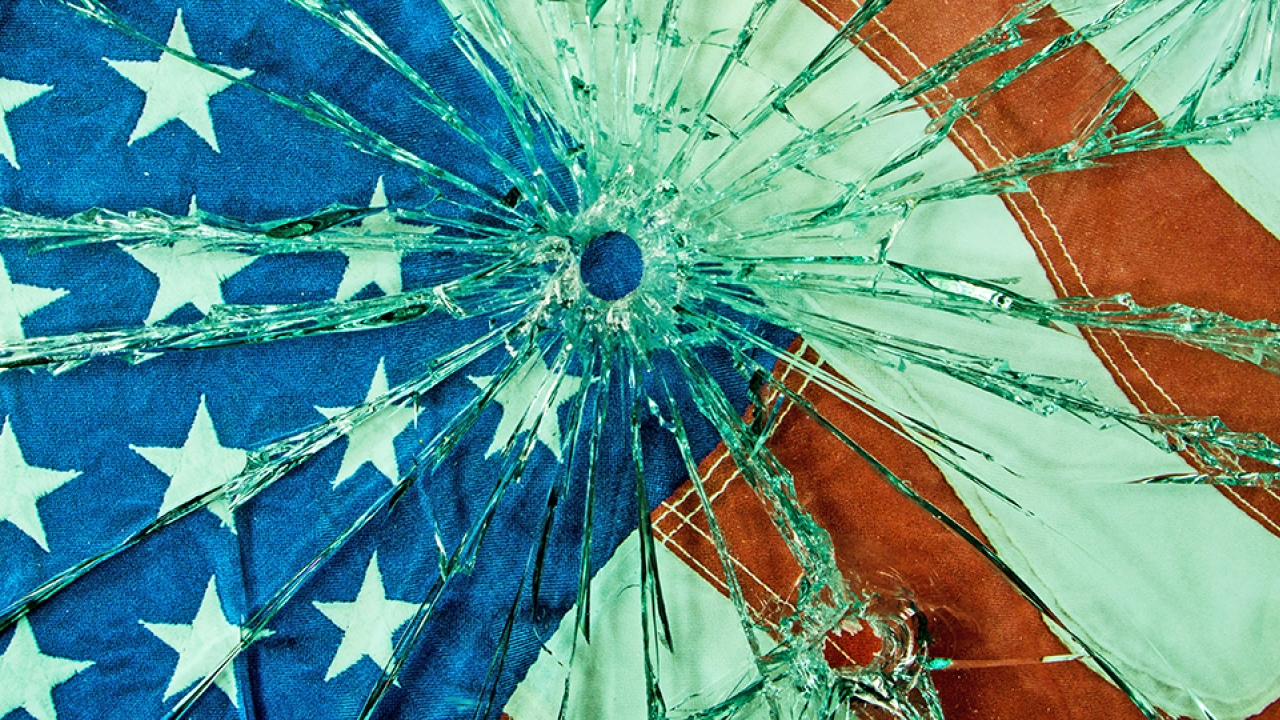 One of the foremost experts on firearm violence in the U.S. is sounding the alarm that the rise in gun purchases, violence and political extremism is putting America at risk for disaster in the coming months.

In a sobering review and commentary published Nov. 2 in Injury Epidemiology, Garen Wintemute outlines how the U.S. got to this point, how the trends are converging, and what can be done to prevent or potentially reduce violence. Wintemute is an emergency department physician and director of the Violence Prevention Research Program (VPRP) at UC Davis and the California Firearm Violence Research Center.

“We have no time to waste if we are to prevent the loss of thousands of lives and emerge with our democracy intact,” Wintemute said.

The United States has seen an unprecedented surge in firearm purchases that began in January 2020 and shows no signs of abating. Firearm sale background checks were almost 60% above expected levels from January 2020 through October 2021. An estimated 12.9 million excess background checks have been conducted during that period, out of 34.8 million checks altogether.

Violence has also significantly increased in the U.S. The violent crime most likely to include firearms, homicide, rose by nearly 27.5% nationwide in 2020, the greatest increase in the past 100 years. In the first quarter of 2021, anti-Asian American hate crimes in 16 cities and counties nationwide rose 164% over the previous year. In California, hate crimes rose 31% in 2020, and crimes involving racial bias rose 67%.

We have no time to waste if we are to prevent the loss of thousands of lives and emerge with our democracy intact. —Garen Wintemute

At the same time, public opinion polls paint a grim portrait of delusion, alienation and readiness for political violence in the U.S. Nearly 30% of adults and two-thirds of Republicans believe President Biden was not elected legitimately. The same poll found that more than a third of American adults and 56% of Republicans agree that “the traditional American way of life is disappearing so fast that we may have to use force to save it.”

Wintemute notes that policymakers have fed the fire by endorsing a military-style coup, and conservative states have increased the likelihood of violence with a wave of voter suppression laws reminiscent of the Jim Crow era.

“All of these examples, and many more, point to a strong possibility of large-scale political violence soon within the U.S.,” Wintemute said.

Wintemute is not alone in his assessment. Nearly 200 experts concluded that the U.S. democracy is now at risk, and terrorism experts talk of “almost certain” attempts at political violence. Wintemute sees many potential trigger points for violence — vaccine or mask mandates, armed voter suppression, seizure of public resources, private enforcement of the Texas abortion ban, fights over water rights and others.

“The country has a broader and deeper awareness of the structural causes of violence than at any time in the past 50 years, if not longer,” Wintemute said. “The proper reaction to the threat of violence is not more violence — nor is it giving up. We have no choice but to act now as if fundamental change is possible.”

Learn more about the Center for Violence Prevention Research