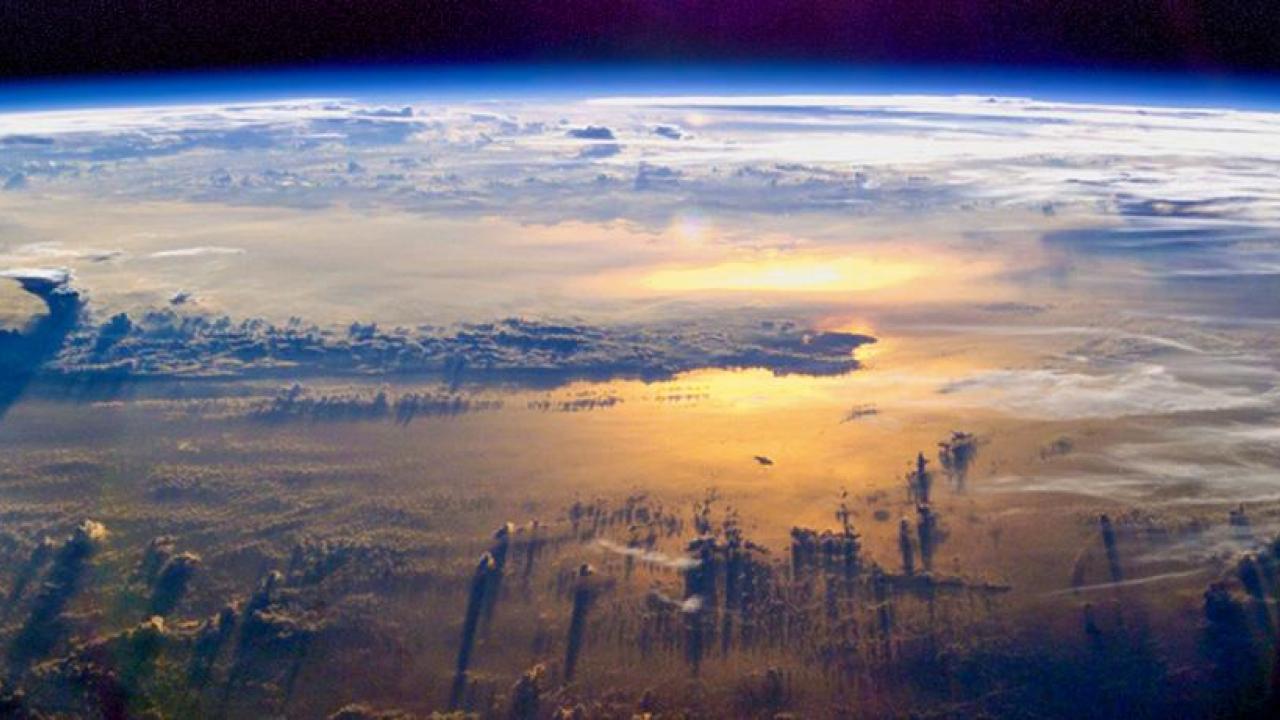 Rocks play a critical role in keeping Earth’s long-term climate stable and cycling carbon dioxide between land, oceans and the atmosphere. But because the process of rock weathering operates over millions of years, it is too weak to offset modern global warming from human activities.

Experts share how to adapt and even thrive with wildfires