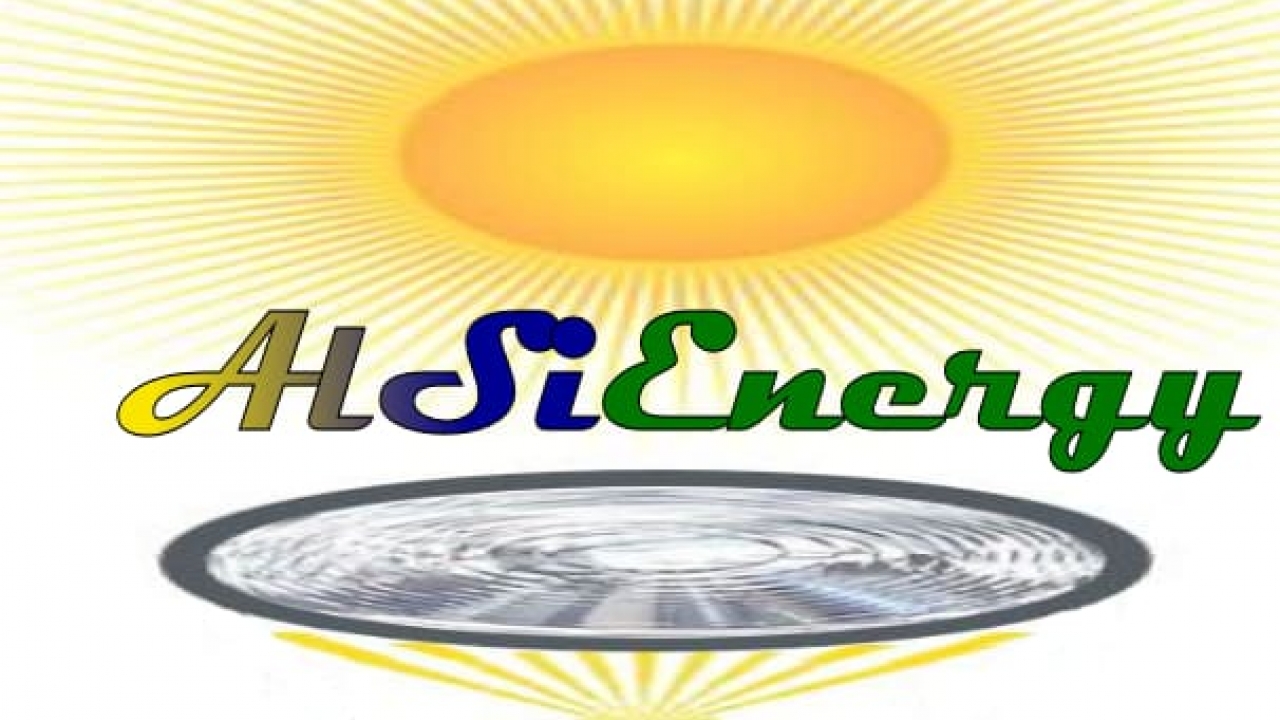 Renewable energy is great for the Earth, but can be an intermittent source of power. We need electricity even when it’s dark and when the wind’s not blowing, and energy storage remains difficult. UC Davis electrical and computer engineer, materials scientist and inventor Dr. Jerry Woodall, his lab and Land and Water Resources professor Dr. Majdi Abou Najm have risen to that challenge and prototyped a phase-change aluminum silicon latent heat Carnot battery to store and release solar or wind energy as electricity whenever needed.  Their devices work in the laboratory and they are ready to take the next step and make them more widely available.

Latent heat batteries are thermal batteries that store energy from renewable energy systems for conversion to electricity that can be used during off times (i.e. nighttime for solar power). Technically, a simple device such as a hot water bottle left out in the sun can be a thermal battery as it can store solar energy as heat. In a phase-change latent heat battery, the thermal energy gets stored within material that changes phase (usually solid to liquid, but occasionally from one form of solid to another) and then releases the stored energy when it re-solidifies.

UC Davis’ College of Engineering’s October crowdfunding initiative seeks to raise cash to fund construction of smaller versions of these AlSi latent heat batteries as educational devices for California high school students. This is part of the university’s One Climate Big Ideas Initiative, which encourages the public to donate to fund ‘forward-thinking, interdisciplinary initiatives that will build upon the strengths of the university to positively impact the world.’ Big Ideas are projects from researchers, scientists, clinicians, and other UCD people who have innovative ideas in sustainability, health, food systems, and other areas and aim to “solve California’s and the world’s most pressing problems.” The latent heat battery project brings together expert faculty from the College of Engineering, College of Agriculture and Environmental Sciences, and the John Muir Institute of the Environment to find scalable energy solutions.

Dr. Woodall’s lab chose silicon and aluminum as raw materials for the batteries because those are the second and third most abundant elements on the planet’s surface. These elements are also light (low-density) and able to store quite a bit of energy, and have a high melting and freezing temperature, which makes them efficient at converting the latent heat back into electricity.

“Futurists pretty much unanimously claim that all successful future energy economies will need materials that are both light and abundant and have high chemical energy storage densities or high latent heat densities,” says Woodall.

Aluminum silicon also has a high thermal conductivity, so as Woodall explains, a lot of affordable thermal heat power can be delivered on demand.

“If we have a daily target energy storage of 30 kWh per day, which is the average American home’s daily energy usage, we would need only 195 kg of AlSi, which costs $9.75, stored in the garage in a 75-liter high temperature vacuum thermos bottle, or five 15-liter bottles. This would be a piece of cake to build!”

The stainless-steel double-walled evacuated thermos bottle Woodall’s team uses to store the aluminum silicon has proved quite effective. They anticipate less than two percent heat loss a day while the battery lies idle.

Others who have developed latent-heat batteries use a mixture of salts that have comparable melting and freezing temperatures to AlSi, but the salts’ thermal conductivity is only one tenth of AlSi’s and the latent heat value is less than half.

After this product gets branded, Woodall’s team will seek investor funding to build higher-capacity latent heat thermal batteries (greater than 100 kWh). They’ll then start a company that will create apps to facilitate the system architecture to provide users with various ways to harness the electricity. The batteries can provide 24/7 off grid power when coupled with solar panels or a windmill, or be kept in a home’s garage and used as backup power during electrical grid failures.

Woodall says his team’s batteries could be integrated into the power grid and combined with other forms of electricity generation if the utility companies are interested. He expects latent heat storage to make renewable energy practical and scalable for a city’s infrastructure.

“Every home and business in Sacramento would benefit from this technology!”

To learn more about this project and ways to support, please click here.