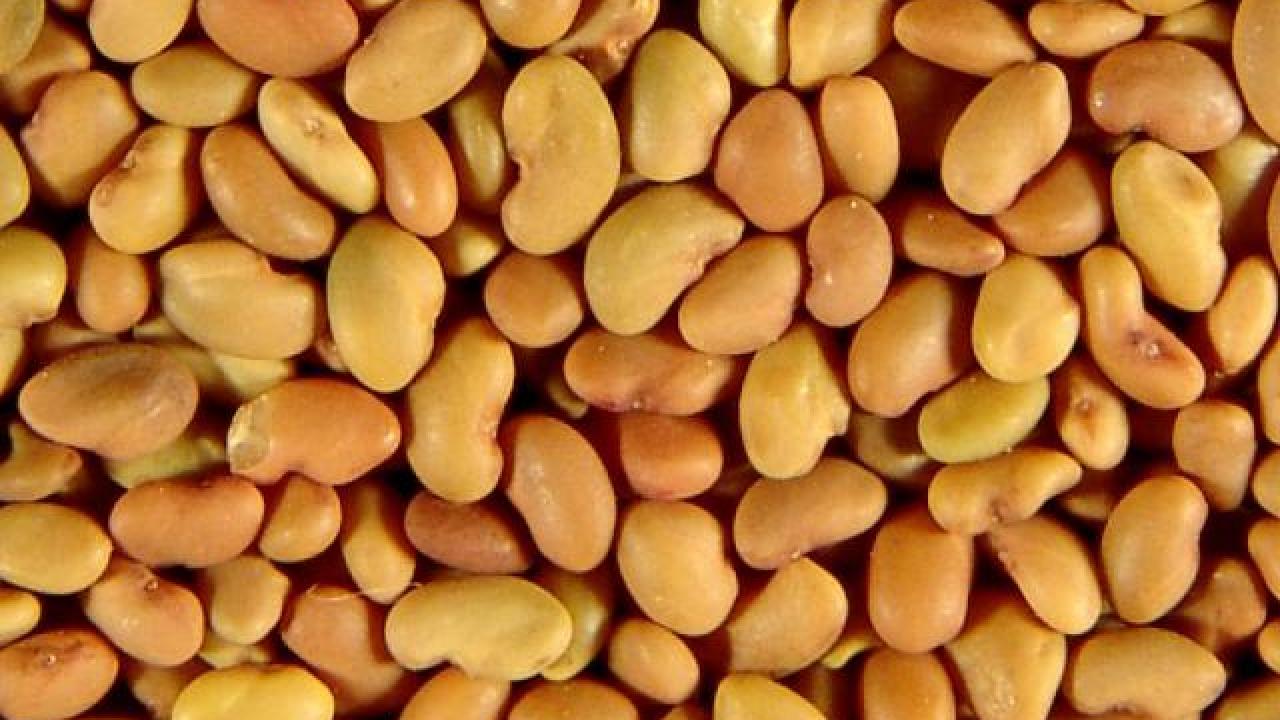 This article originally appeared on the UC Davis news website.

Plant breeders at the University of California, Davis, are releasing six new varieties of organic beans. Field trials found that the new varieties produced high yields, and were resistant to bean common mosaic virus, a disease that prevents bean plants from maturing promptly and uniformly.

“Bean common mosaic virus is responsible for serious yield losses in beans,” said Travis Parker, a Ph.D. student in plant biology and graduate student lead for the project. “There is no cure for the virus other than breeding for genetic resistance, which is why the project is so important.”

Breeders worked with organic growers to choose heirloom and traditional bean varieties that had excellent flavor and aesthetics but are somewhat uncommon because they don’t always perform well in the field. Breeders cross-pollinated traditional and heirloom varieties and carefully selected the best characteristics of both groups.

The beans were grown in three locations over two years and produced between 19 to 60 percent higher yields on average than the varieties they were bred from. The six varieties were faster to mature than their heirloom parents and all were free from bean common mosaic virus infection.

“The higher productivity in the new bean varieties means that less land, water, fertilizer and other inputs are required to grow them,” said Parker. “Furthermore, all of our field trials were conducted on organic farms, so these new varieties are uniquely suited to those conditions.”

The organic farming industry wanted to develop beans for the sector that would have attractive seeds, taste good and have high yields, noted Distinguished Professor Paul Gepts with the Department of Plant Sciences. Gepts, along with Charlie Brummer, professor and director of the UC Davis Plant Breeding Center, are principal investigators on the project. Gepts originated the project with the Clif Bar Family Foundation and Lundberg Family Farm, organic growers based in the Sacramento Valley.

The breeding program was part of the Student Collaborative Organic Plant Breeding Education, or SCOPE, project at UC Davis, which partners faculty and student plant breeders with growers to improve crop varieties for organic farming systems. Seeds of the new bean varieties are available through the UC Davis Foundation Seed Program.

Research support for this project came from Lundberg Family Farm and the Clif Bar Family Foundation. The breeding project also had support from the USDA Organic Agriculture Research and Extension Initiative and Rio del Rey Farm.