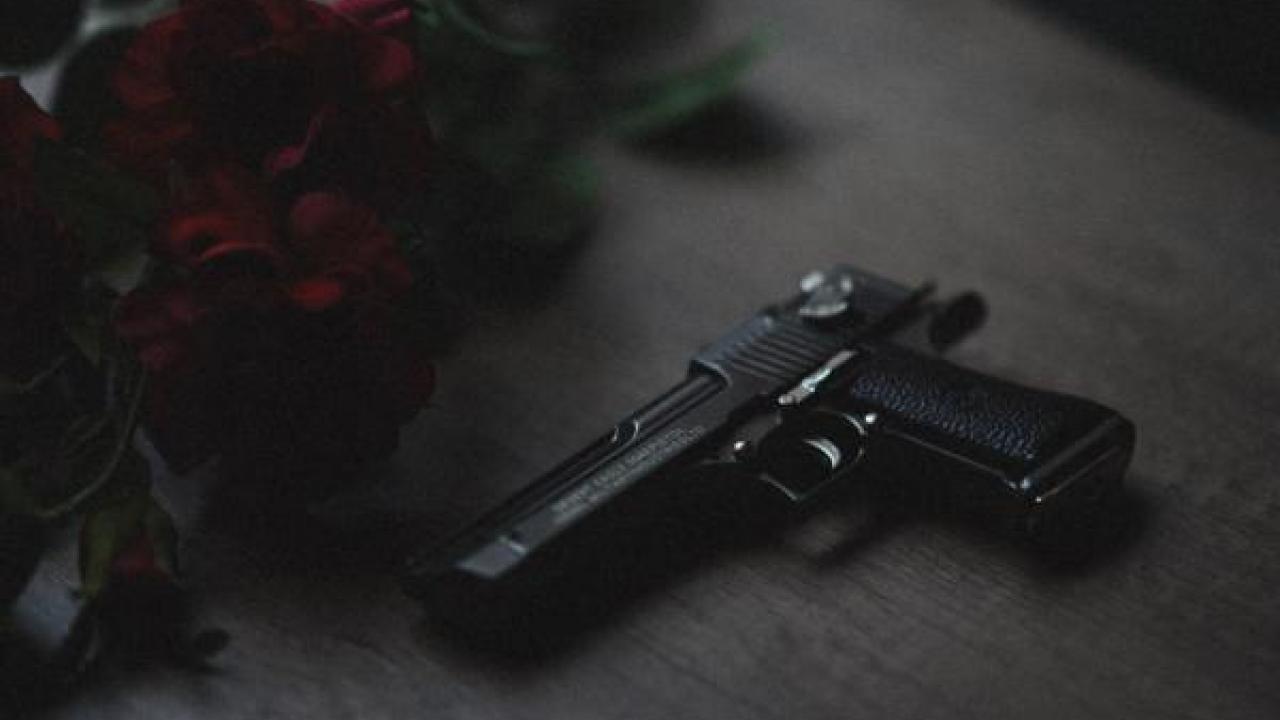 Researchers at the University of California, Davis School of Medicine recently studied more than 400 cases in which individuals had firearms removed by California’s Gun Violence Restraining Order law, from 2016-18.

Of those, the team looked at 21 cases in which GVROs were used in efforts to prevent mass shootings. They found that as of August 2019, none of the planned mass attacks had occurred and there were no homicides or suicides among the identified cases.